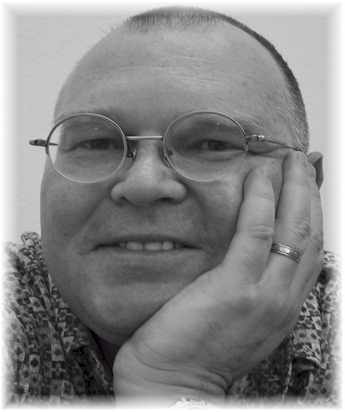 Tobias Miester was born in Berlin in 1957. Besied his dubbings he writes scipts and directs the dubbing eg "Star Wars - Episode 1 and 2", "Galaxy Quest", "Planet of the Apes", "The Patriot", "Apollo 13" and "Matrix Reloaded"

Tobias Meister doesn't only give his voice for Kiefer in Germany (except for "The Lost Boys" "The three Musketeers", "1969" "Chicago Joe and the Showgirl" "Flashback" and the TV-version of "Fallen Angels"), also for Brad Pitt in most of his movies. He also has dubbed in some movies stars like: Tim Robbins, Sean Penn, Forest Whitaker, Gary Sinise, Yada, Ralf Phines, Stephen Baldwin, John Tavolta, Russel Crowe, Peter MacNicol in Ally McBeal and Silent Bob.

Most information taken from  Deutschen Synchronkartei